The Realm of the Nesceints

Throughout The Principal Truth series and in several TPT books, you will see references to the concept of Nescience or a person who is a Nescient.  I stumbled across this word early in my research but stored it away as a passing thought.

As the information coalesced into a series of studies, the word nescience seemed to be a banner over what I saw in the everyday world of men.  There is no constant beliefs except the instinctual need for food, shelter, and reproduction.  Mankind is diverse in its practices, but similar in many other ways.

A nescient is anyone whose beliefs are predominately shaped and reshaped by the society around them.  With all our claims of uniqueness, we are very much a reflection of each other until it seems that conform to the culture.

By definition, nescience is the state of not knowing; lack of knowledge, ignorance, or naivete.  Such a people are pliable and lack only leadership that has a promise of something better.

In that sense, a nescient may believe that they determine the course of their lives, but in fact, they follow the same path with latitude for deviation allowed by society.  Some societies are very strict and controlling that strongly enforce social norms.  Other societies are very liberal that allow for all types of behaviors until the behavior becomes contrary to that society.

We are deluded and mistaken to think that we are wonderful, self-determined beings.  We are at best marginally in control of our lives.  This ignorance of the reality is nescience. 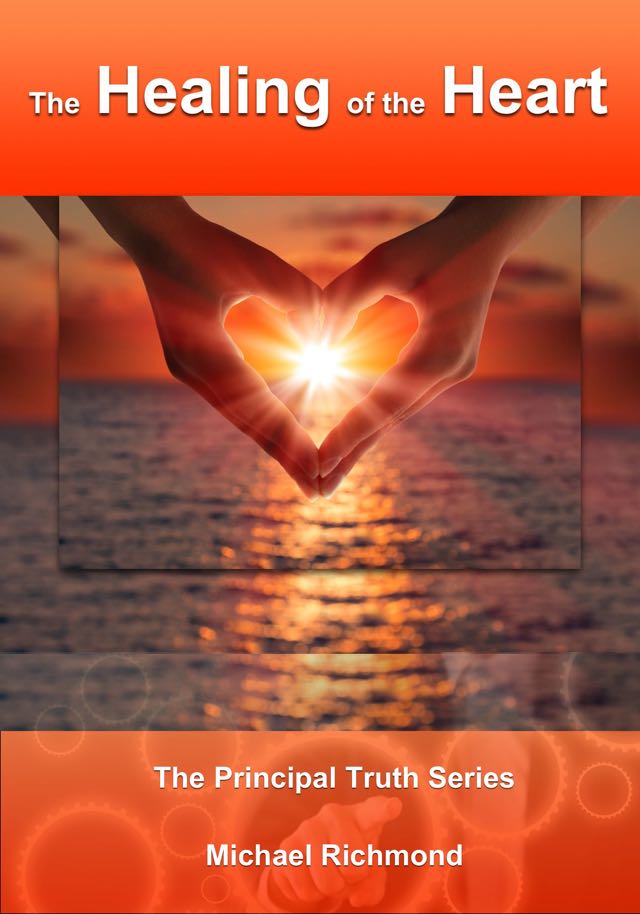